I am proud to be a Patron of this amazing charity and thrilled to be able to share this press release with you all.
Ellen Dean

Later on this year, on 7th July, The Albert Kennedy Trust (AKT) celebrates its 25th anniversary. Since 1989 AKT has supported lesbian, gay, bisexual and trans (LGBT) young people aged 25 and under who are homeless or living in a hostile environment.

“Over 25 years passionate and dedicated LGBT men and women have taken up the baton to ensure that thousands of young people have been touched by that dream and could live in safety, or with guidance, into adulthood.”

In order to commemorate Albert’s life and the work being undertaken in his name we are asking users across social media to use the hash tag #rememberingalbert on this 25th anniversary of his death.

Supporters can also send the special text giving code "ALBT25 £10" to 70070 to give the Albert Kennedy Trust £10, and help them continue their work helping young people made homeless purely for being brave enough to come out.

A number of special events will also take place including a Lord Mayor’s Reception in July, the AKT Party which will give the opportunity for supporters to host their own fundraising event in September and the Young Person’s Question Time in July which will give young people the opportunity to ask questions to housing ministers and shadow ministers.

Tim Sigsworth, Chief Executive of The Albert Kennedy Trust, said: “My hope for the next 25 years is that AKT will no longer be needed. I hope that society will reach a level of equality and fairness where young people are accepted by their families and mainstream provision truly recognises and meets their needs. Until then AKT intends to grow to meet need nationally.”


A screenplay by Ellen Dean
Cheeky Monkey Productions
No comments:

The Icing On The Cake


The Icing On The Cake
A Screenplay by Ellen Dean
Cheeky Monkey Productions
No comments:

March 2014 and my niece Amy's horse Honey (thoroughbred mare) had to travel to the Philip Leverhulme Equine Hospital  at the University of Liverpool.

It's a big deal, transporting precious horses, finding the right people. Who can we get to take us? Amy worried. Her friend Rowan was quick to recommend DEFRA approved A and L Grant Horse Transport from Bramley Grange, Grewelthorpe, North Yorkshire and so arrangements were made. 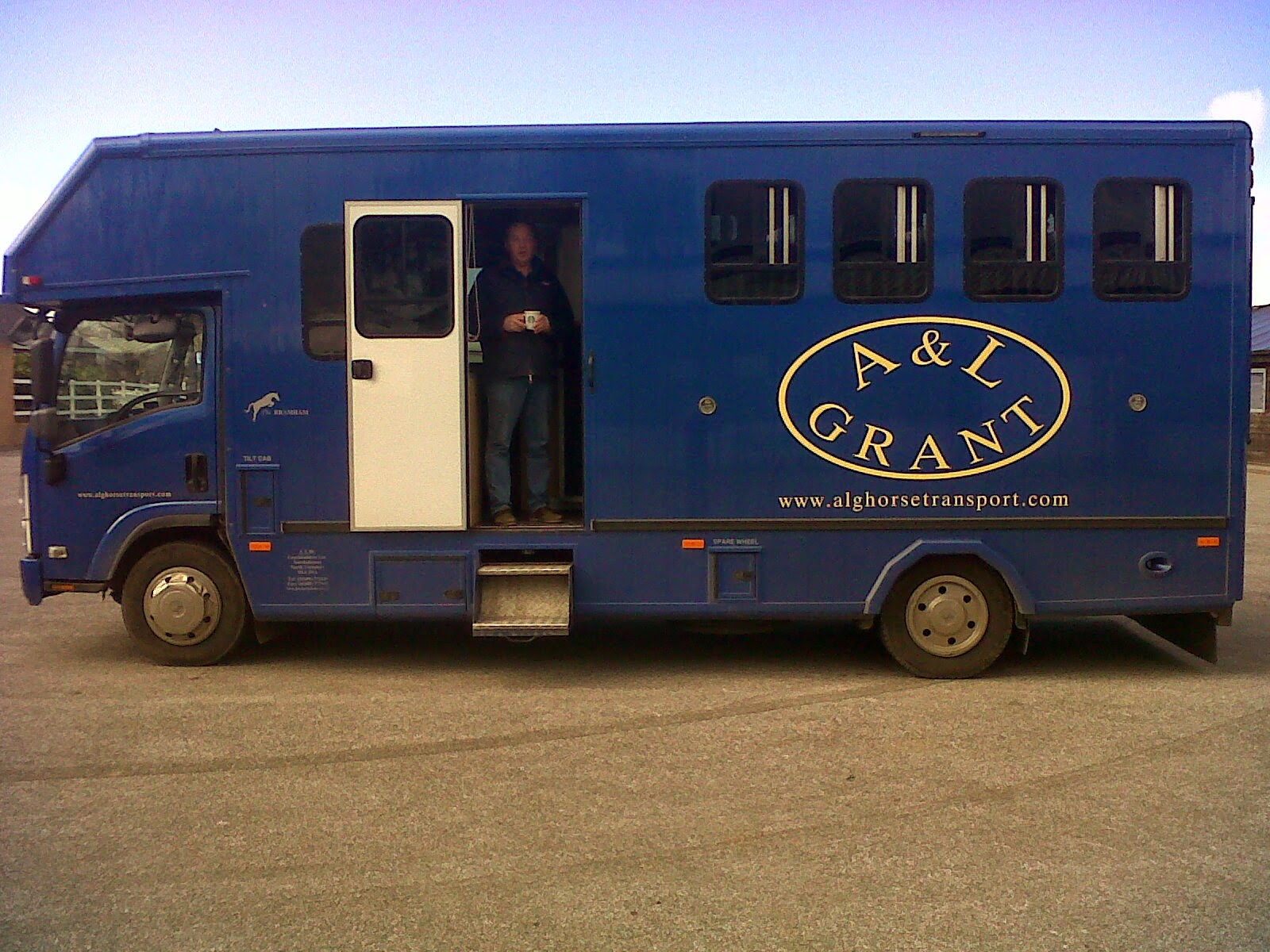 Amy says, 'Thanks to Rowan we had a great transporter. Andy was really good with Honey when she was slightly reluctant to load. He's a very patient guy who knows exactly what he's doing with horses. He's travelled the world transporting them. He's a horseman, as well as an experienced and accomplished driver. I was very happy with the way he handled Honey and way he drove us. Andy drives to suit the horse.' 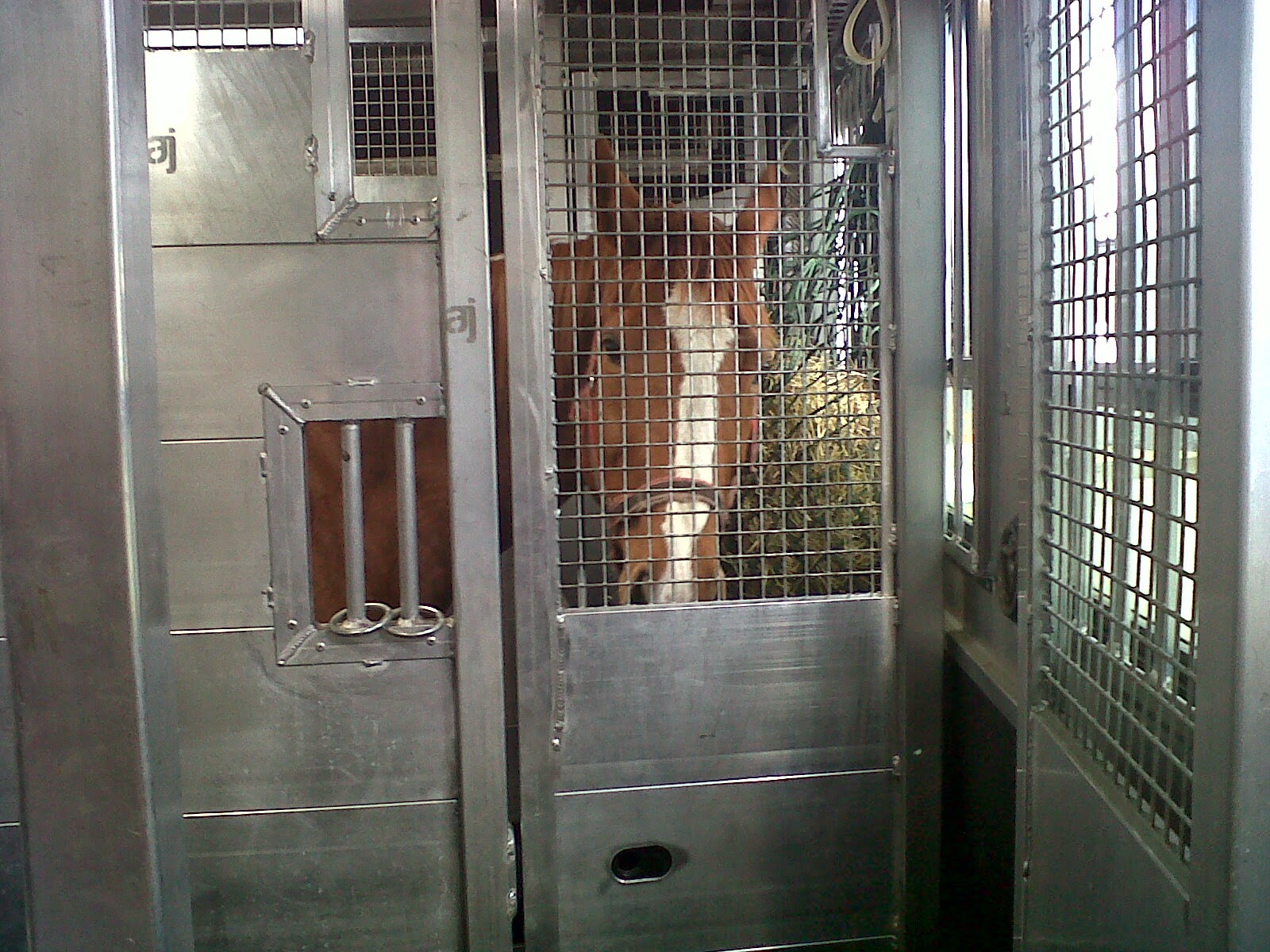 Honey looking relaxed in her quarters.

The horse box is top spec. Andy designed it himself with the comfort and safety of the horse in mind. The transporter holds three horses of around 550kgs, or two mares with foals, or four yearlings. 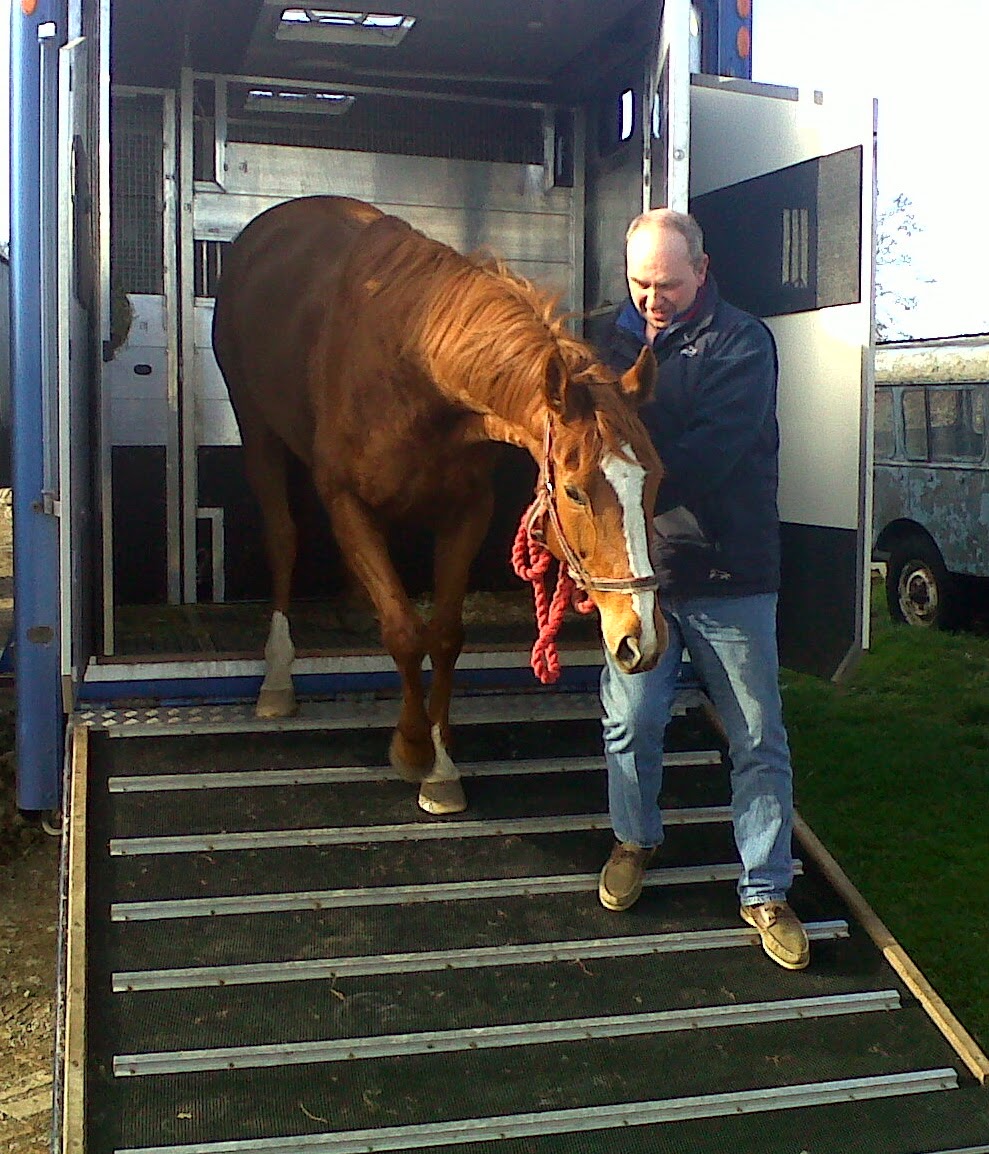 Andy leading Honey out of the transporter.

If any of us are looking to use horse transport in the future this is the company we would definitely call. Andy is punctual, friendly and, in the words of Amy, 'highly amusing' :-) It's good to know your precious cargo is in such safe hands.

A and L Grant no longer transport horses.

Received this Magic Cable Lightning Duo from Innergie to review. It is a great product and it works with my Kindle, Android phone, and in my car. You can charge your phone using the USB to connect to your computer while you are working. Or, you can charge up your devices in your car while driving. I found I can use the cable with my home radio by plugging the USB into the back and connecting to my phone's music. 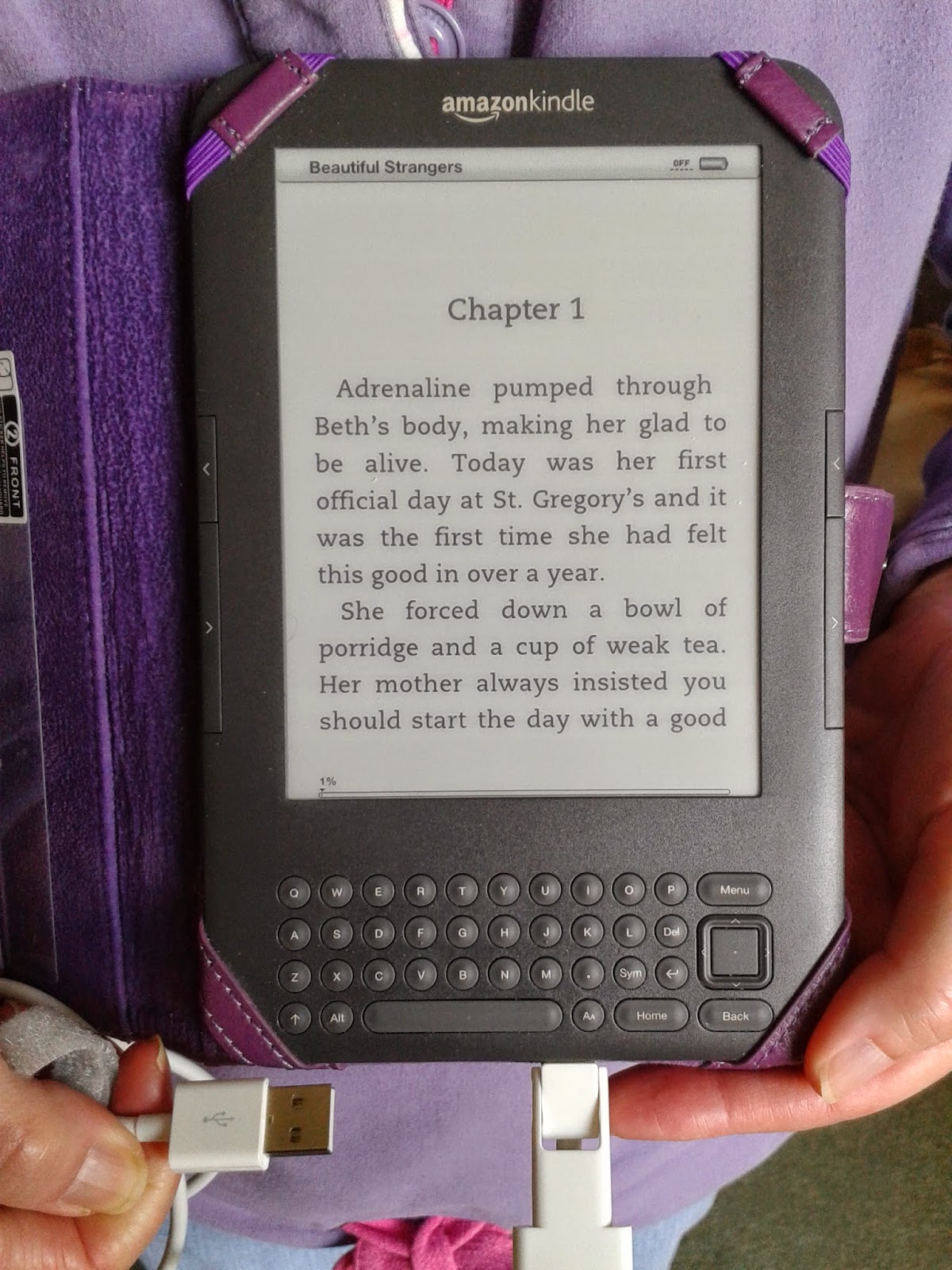 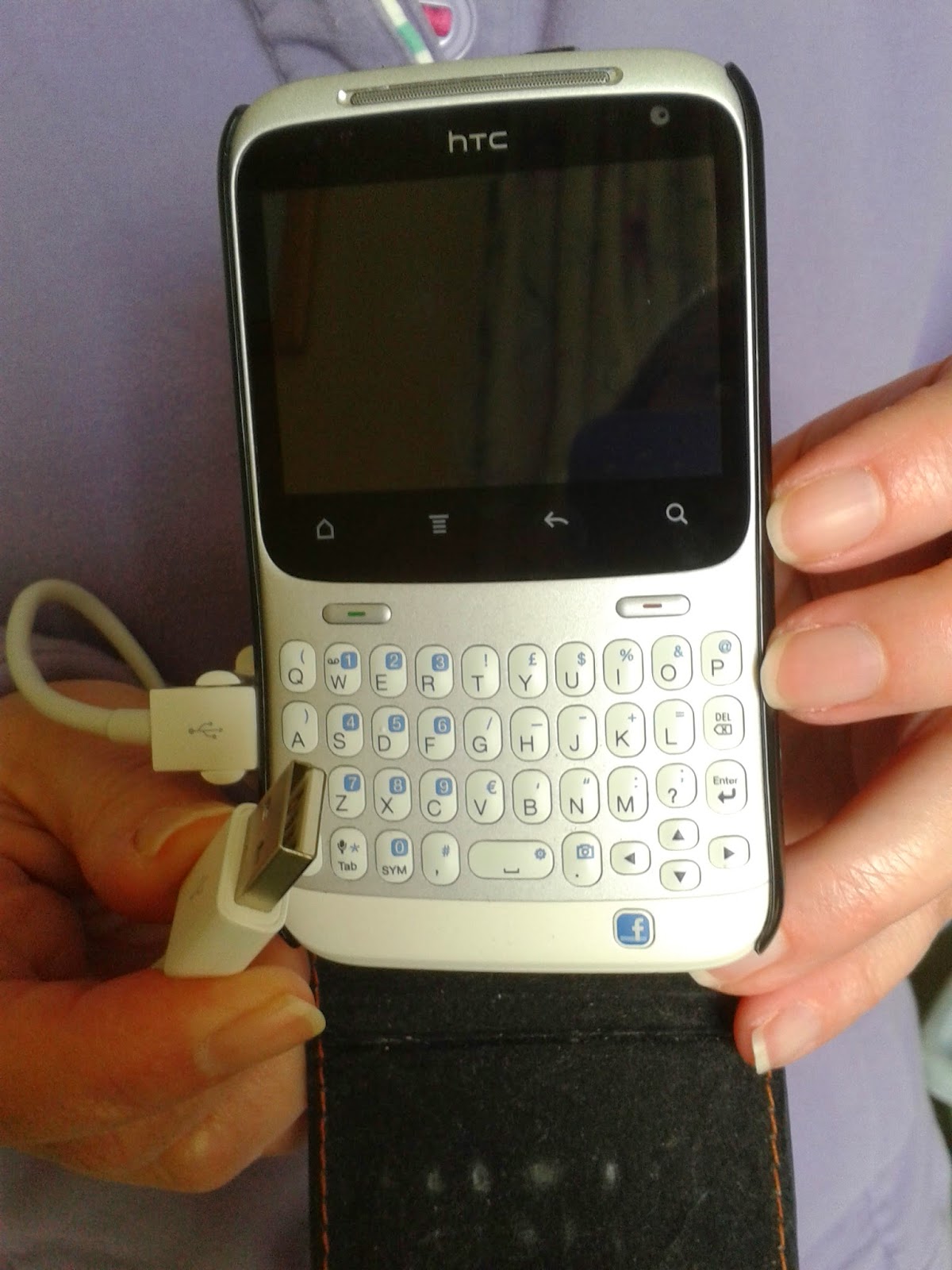 This is an excellent product but it feels a little fragile (Micro USB slipped out of casing 2nd use) so I wonder how robust it is and if it will be a long lasting product.