PROUD to be a Patron of AKT/Outpost

As Patron I was invited to present an award at a fabulous event to celebrate '25 years of the Albert Kennedy Trust'  and the hard work of our young people, volunteers, donors, supporters, and staff.

This year AKT celebrates its 25thanniversary. Since 1989 AKT has supported lesbian, gay, bisexual and trans (LGBT) young people aged 25 and under who are homeless or living in a hostile environment.

“Over 25 years passionate and dedicated LGBT men and women have taken up the baton to ensure that thousands of young people have been touched by that dream and could live in safety, or with guidance, into adulthood."

The event was due to start at 7pm with a buffet, followed by the Alberts Award Ceremony at 8pm. The young people decided to create a colourful carnival experience, so the theme of the evening was Circus/Fairground with hook the duck and various side stalls. As many of know I love to get dressed up I wore quite an eye-catching Ringmistress outfit.

Of course, when I'm OUT and About there is always a little detour that isn't planned, but usually ends up being fun. Tonight was no exception.

I set off in plenty of time knowing there was roadworks along a great length of the A1. I was to meet my niece, Amy Addison, at our cousins house in Chester-Le-Street. Amy would leave her car there and travel to and from The Vermont Hotel with me. However, I missed the turn off to Chester-Le-Street and ended up almost in Washington. After a frantic phone call we arranged to meet at Birtley Services (yes, the one mentioned in Beautiful Strangers, but no sign of Dr. Hyacinth Dickinson).
I arrived with Amy's words 'You plonker!' ringing in my ears! We met. A new arrangement was needed: I would follow Amy into Newcastle because she has Sat Nav. Yay! My cousin Catherine had advised us to travel over the Tyne Bridge, so off we went. But, Amy didn't turn off at the junction we were supposed to, so we ended up going over the Redheugh Bridge instead. To cap it all, some roads were closed so we ended up at St James Park.
Of course, I was panicking. But, thanks to Amy's trusty Sat Nav we were soon heading towards The Vermont Hotel. We arrived safely and luckily we didn't miss anything even though we were a tad late. Thinking back we probably looked like a cross between Thelma and Louise and a scene from the film The Italian Job.

It was great to catch up with all of the wonderful people who are connected with the Albert Kennedy Trust. I had a lovely chat with Lady Margaret Shipley, wife of Lord John Shipley, about social media, in particular Twitter and Facebook.


MC for the event was Jonathan Miles Radio Presenter at BBC Newcastle who did a magnificent job.

Tim Sigsworth Chief Executive and Wendy Hodgson Deputy Chief Executive of The Albert Kennedy Trust explained what the charity offers, and how it supports Lesbian, gay, bisexual and trans homeless people (aged 16-25) in crisis and thanked their amazing sponsors, partners, staff and volunteers for their hard work and dedication.  It's heartwarming to know how some of the young people the charity has helped keep in touch and sometimes come back as volunteers. To me that speaks volumes.


Well done to Wendy and the AKT/Outpost team for putting on such a grand event. And, I love the way everyone integrates within AKT, even though it's a charity for LGBT a lot of the staff and volunteers are not LGBT. The whole evening was absolutely fabulous. 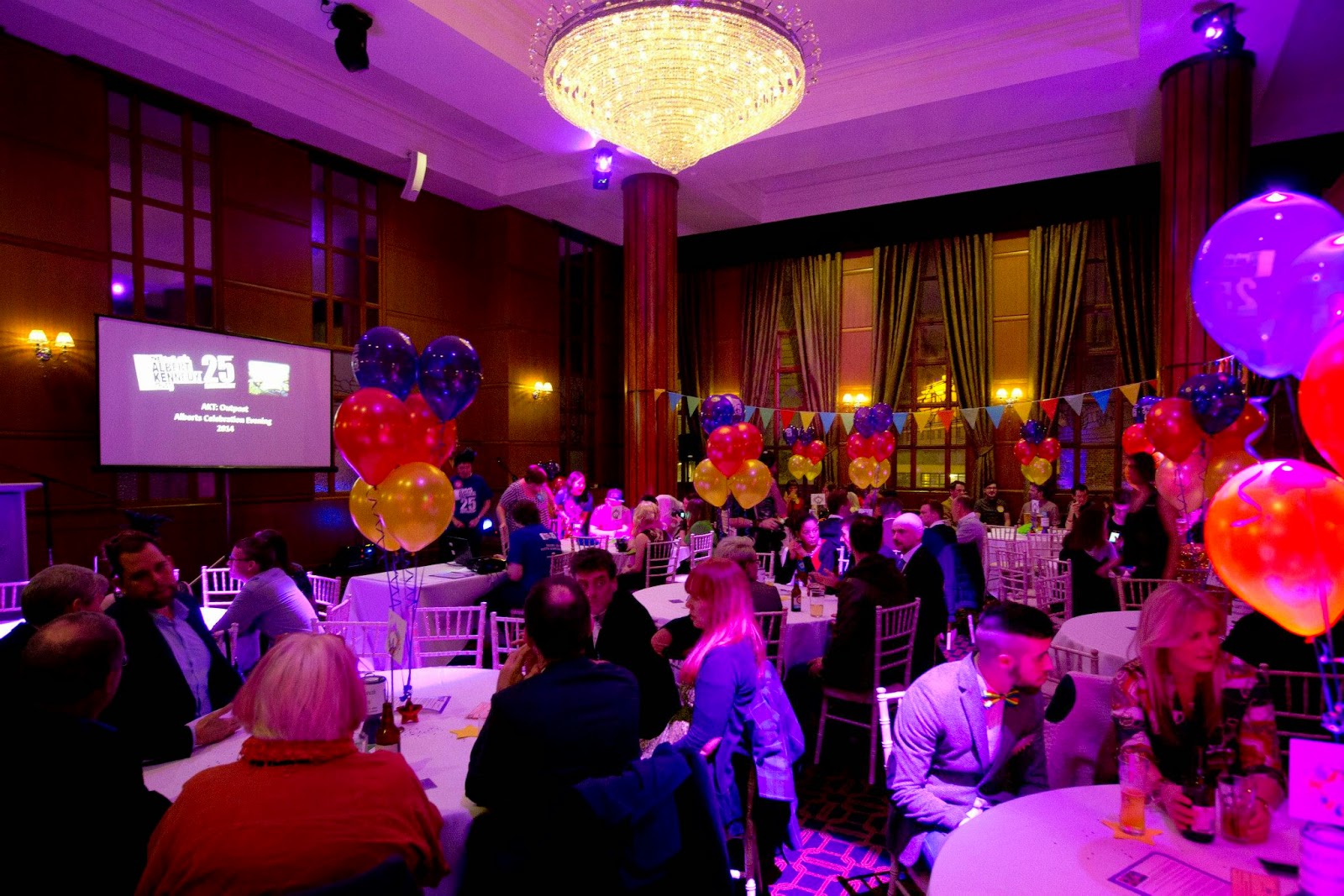 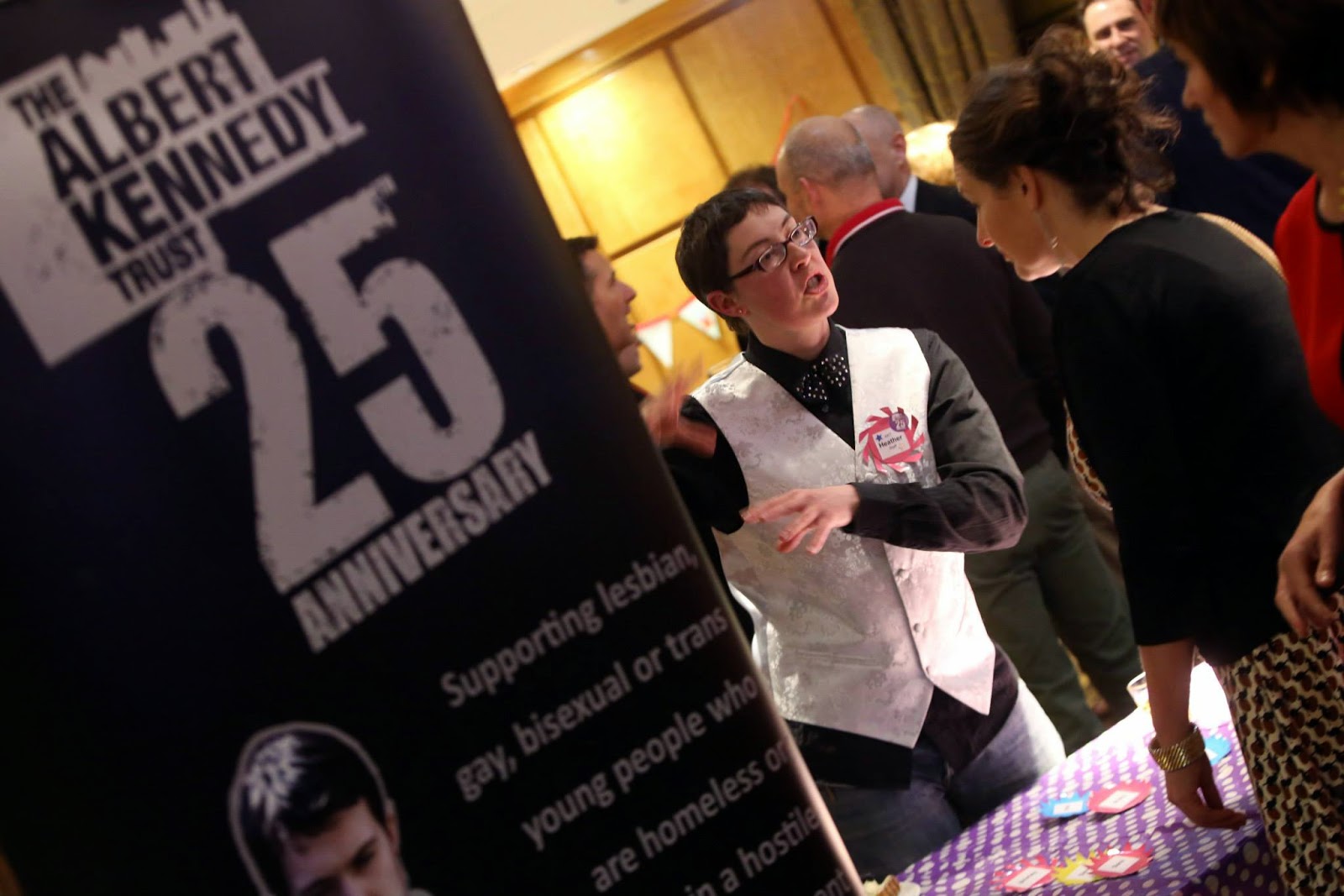 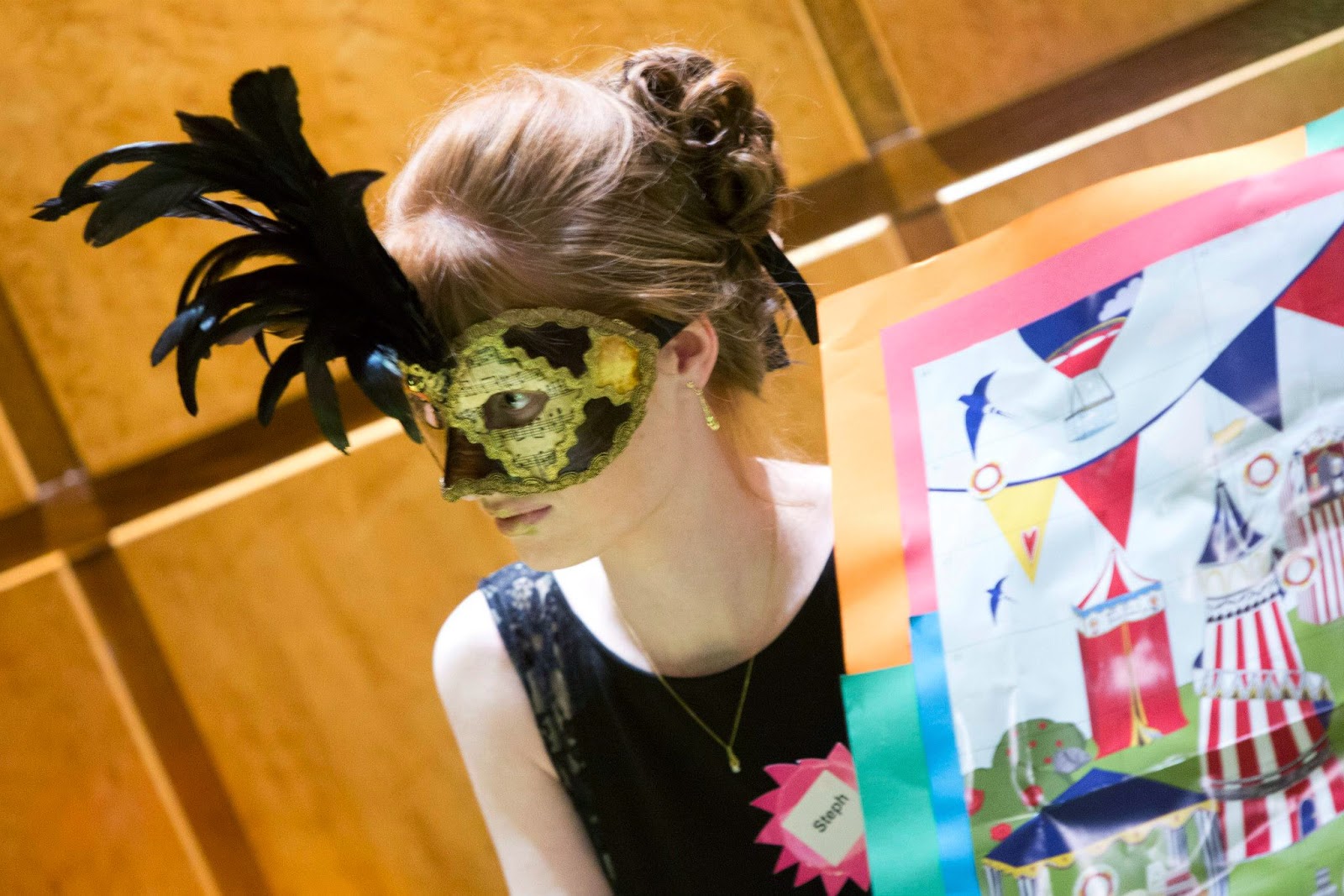 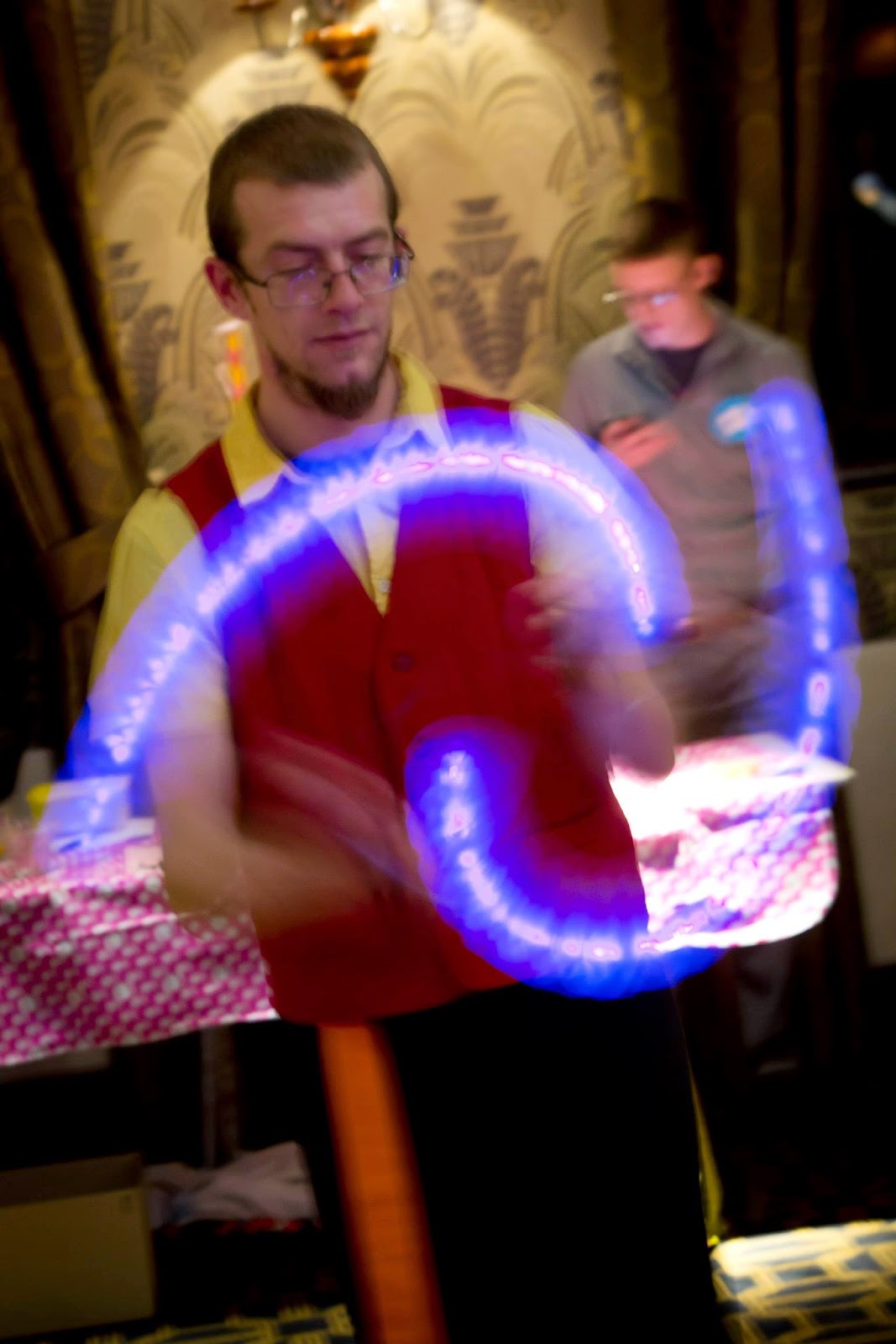